Arts tell us about science

Arts tell us about science 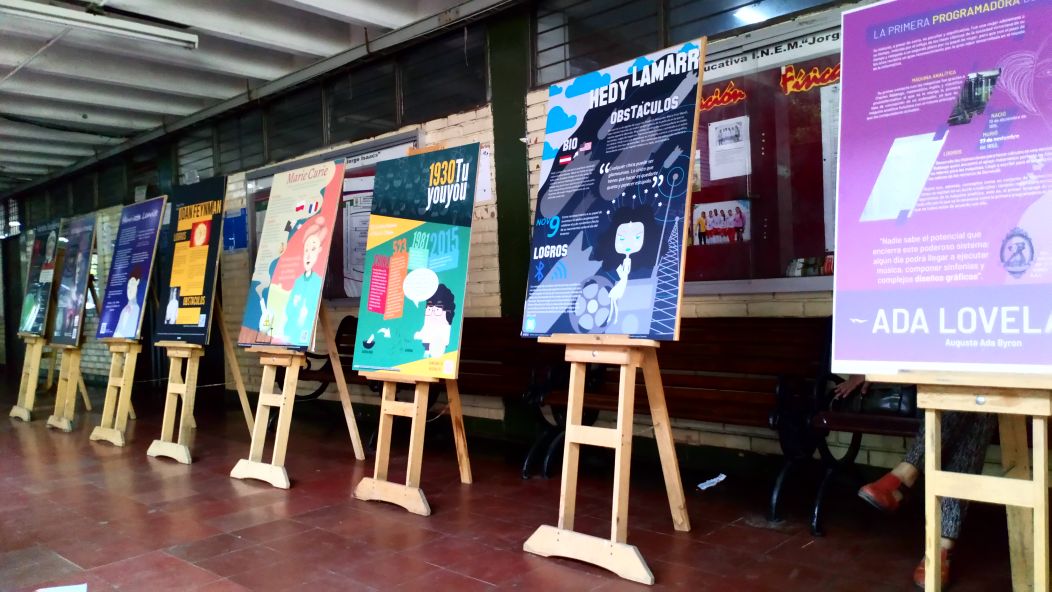 A bet for disseminating

Académicos por Colombia has as one of its main objectives the strengthen and appropriation of scientific knowledge in Colombian society, since it recognizes it as a renewable source that we can take advantage of as a worthy tool to generate real changes. The activities that are done inside the Corporation to achieve this wide objective are not only related with technical, technological or exclusively scientific aspects. Académicos por Colombia recognizes the Arts as a powerful tool that allows spreading ideas, communicating wisdom and disseminating the importance of scientific history.

« It seems to me that joining arts and science is a synergic fusion, because it allows you to express information, in theory complex, in a simple way through the graphic construction ».

After doing a search in alternatives to increase the development of activities that integrate arts and sciences, the Corporation contacted Luisa Fernanda Macías, Graphic Design teacher of Universidad del Valle, who has worked in an initiative from the arts subject matter to build tools for spreading the scientific knowledge, such as computer graphics, in which many topics can be explained. From this synergy between teacher Luisa Fernanda and Académicos por Colombia, a collaboration link for the creation of different tools for scientific knowledge spreading was born, giving room to the consolidation of the project “Arts tell us about Science” that makes part of the visual-cognitive initiative.

The first work developed together was entitled “Invisible Women”. In this labor, we honored eleven scientific women, who, in spite of the social and cultural impediments they had to participate equally in the scientific field, widely contributed to the development of scientific knowledge just as we live it nowadays. For the development of this project, we made some computer graphics in which we captured some pictures showing the labor of those scientific women, and, in addition to this, we added a text that emphasizes their achievements, without putting aside the artistic approach.

« I feel that having the power to develop an idea in a graphic way is a huge step, it seems something obvious, but it is not. The arts do make the difference when it comes to spreading information in a precise way».

The second job we did was denominated “Stars”. In this labor, we did a series of computer graphics in which we described some of the phenomena that occur in the stars and that give place to the creation of an atom that makes up everything we know around us. Furthermore, these computer graphics showed the life process of stars and some stellar events, organized in a chronological line, in which novas and supernovas were observed as a consequence of the death of different stars.

The third work we did was focused on the creation of table games, of which themes were centered in topics such as the biodigesters working, the importance of bees in the process of life, climate change, transgenic products, among others. One of the main purposes of these games is the possibility that people who want to participate to download, print, cut out, and play them.

The organization and interdisciplinary work between arts and sciences are essential for the pertinent and located spreading. This project was a big bet to connect and construct together from different views to communicate science and open the path to curiosity. 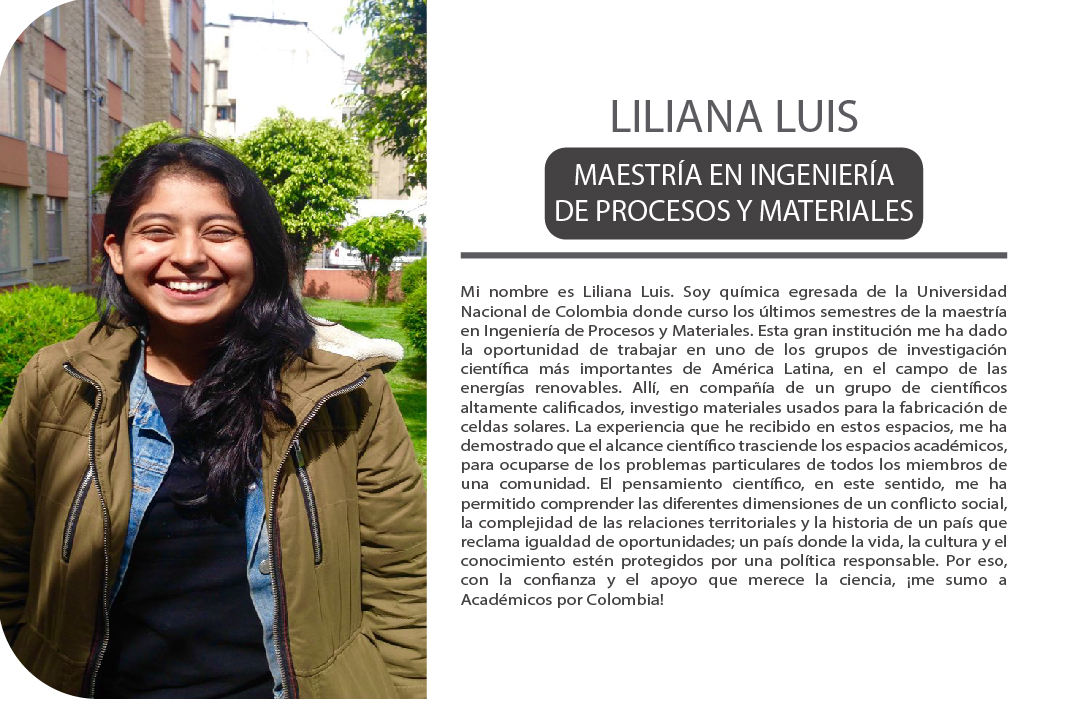 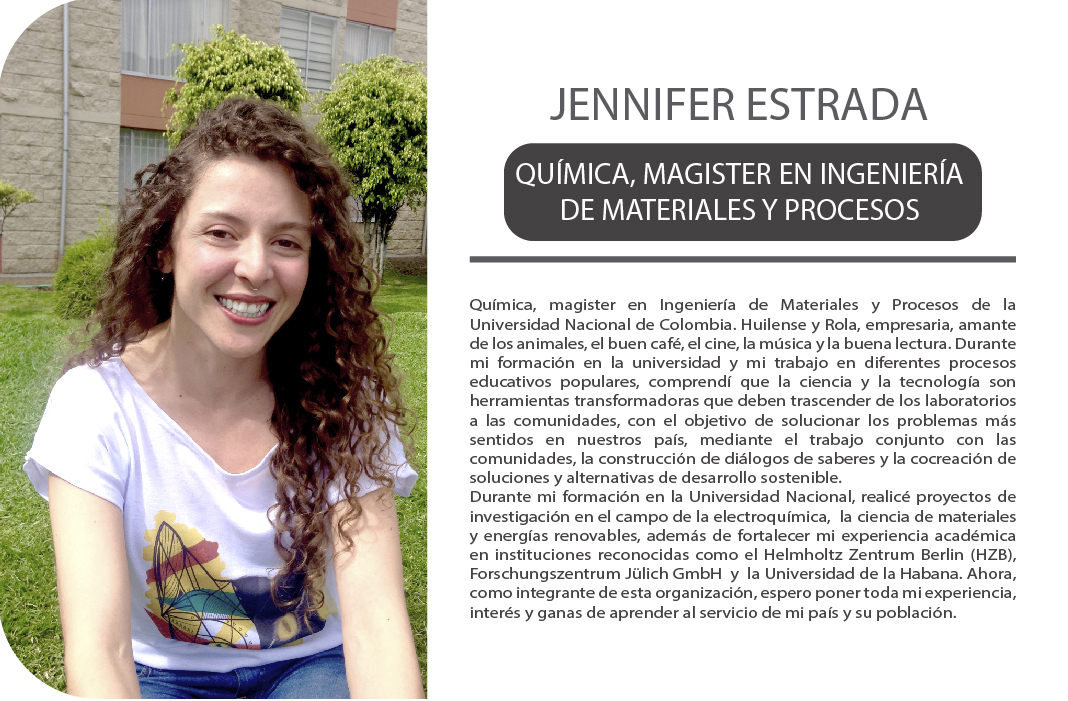 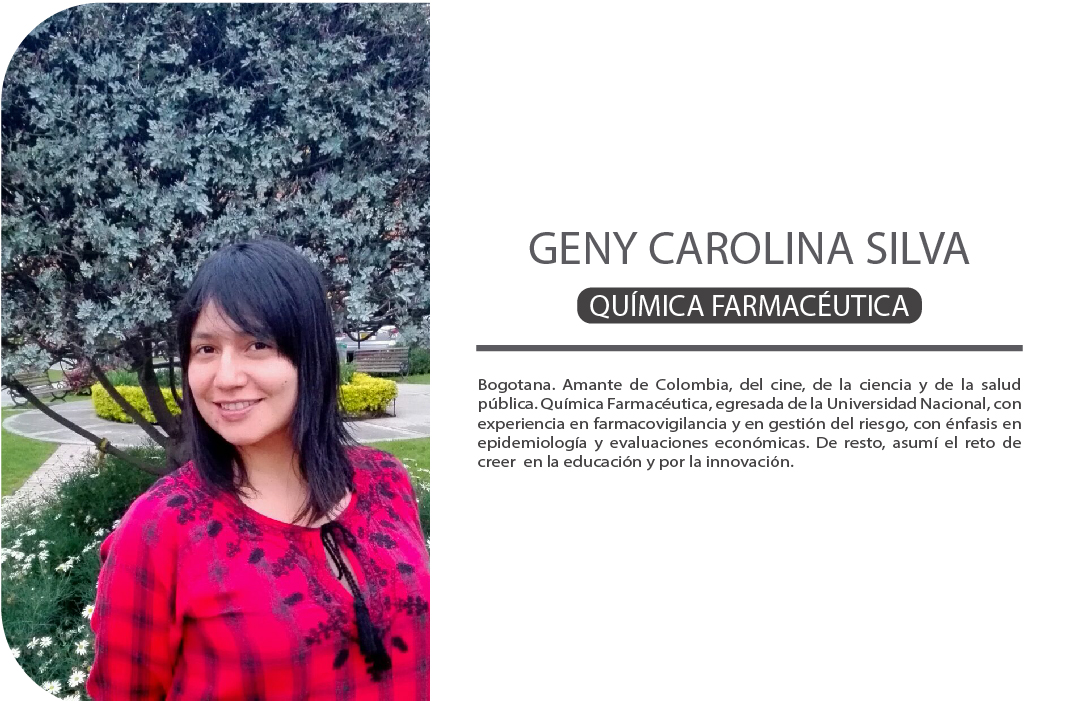 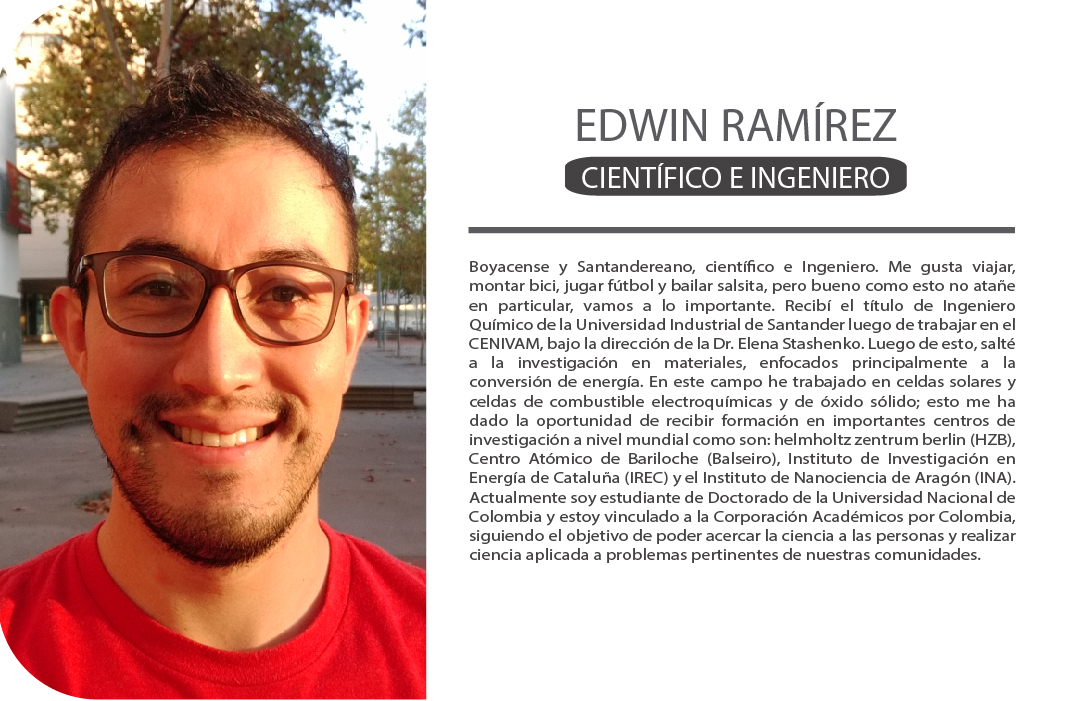 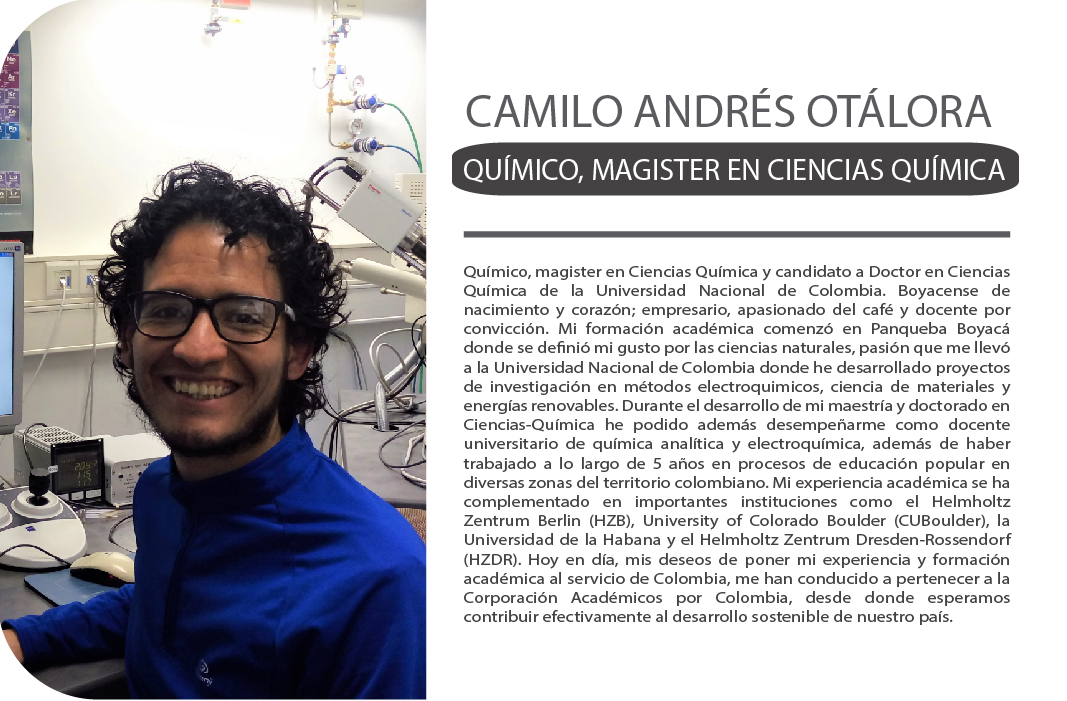 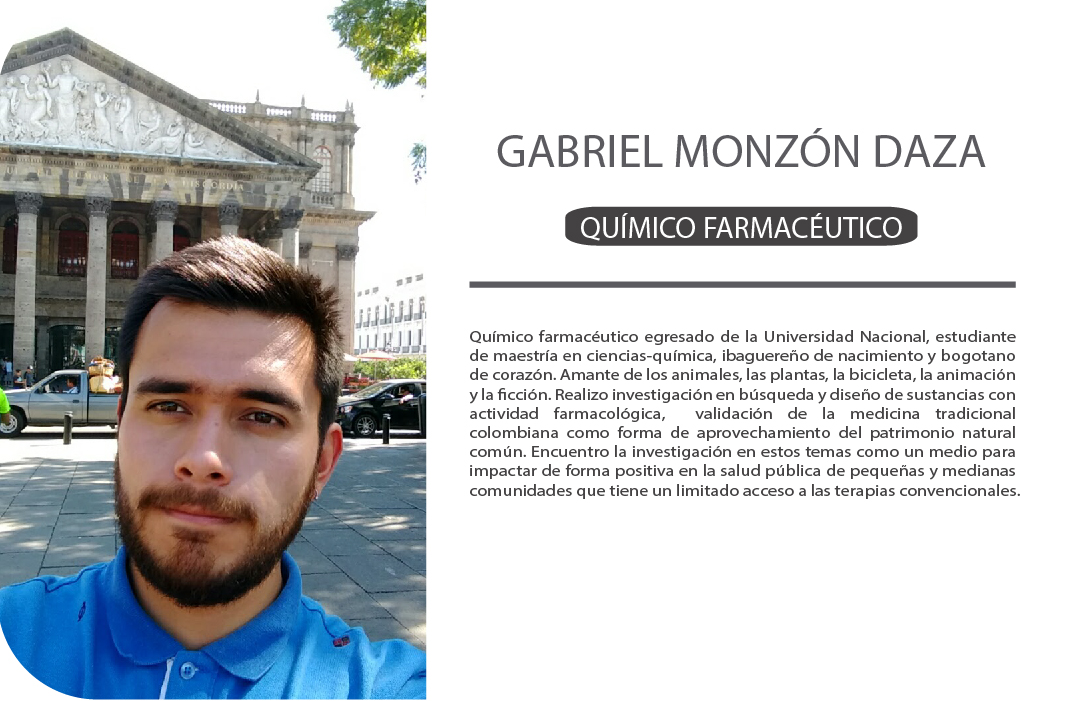 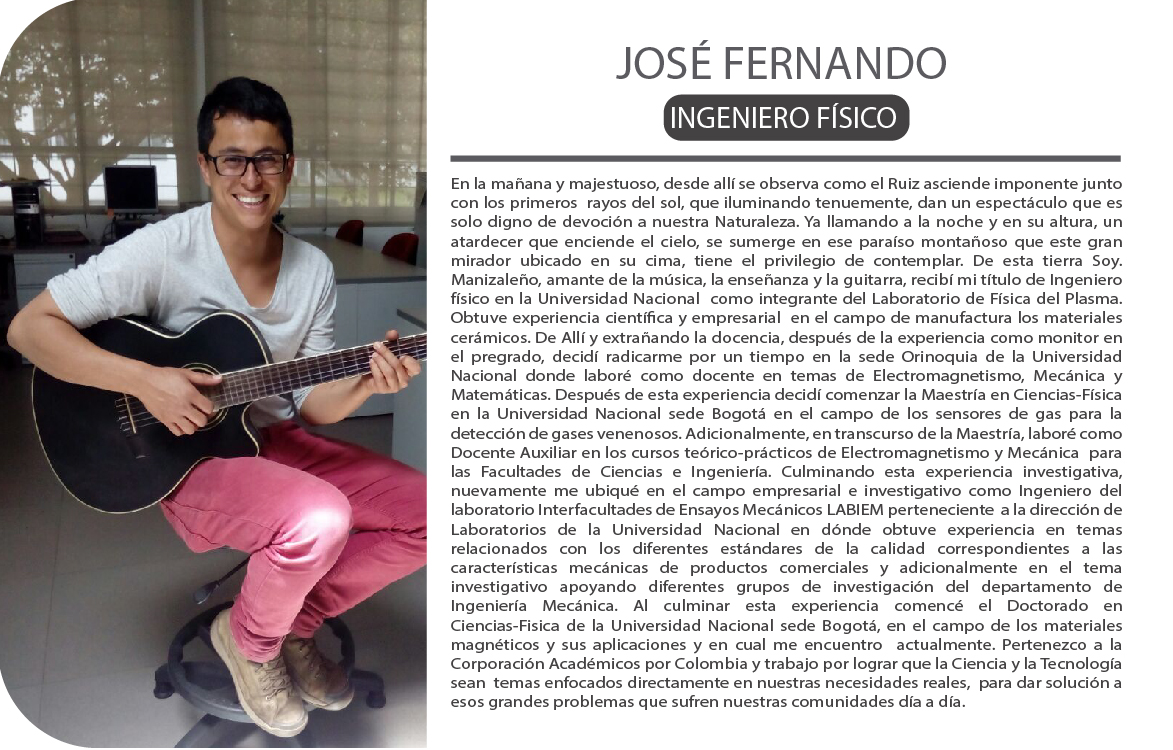